We would like to congratulate Ronan Janeiro (Grade 8) who participated in a swimming Gala at Freda Barnard in Oudtshoorn from 2 – 4 Nov 2018. He received two silver medals for IM and Free-style.

Personal development is much like a rubber band. It can stretch us, it can propel us to distances we could not imagine, or it can snap back and bite us, leaving us limp and tongue tied.

Have you ever tried to take on a new habit? Have you ever said to yourself,”I’m going to go on a new fitness regime, and I’m going to buy this Ab machine and workout every day for 3 months until I have 6 pack abs”. After a week or two you no longer use it, and you must put up with its hurtful evil glares as you pass by it in the living room, until one day in a KFC induced frenzy of guilt and procrastination you are forced to do the only sane thing left to do… to put it away in the closet or the garage. 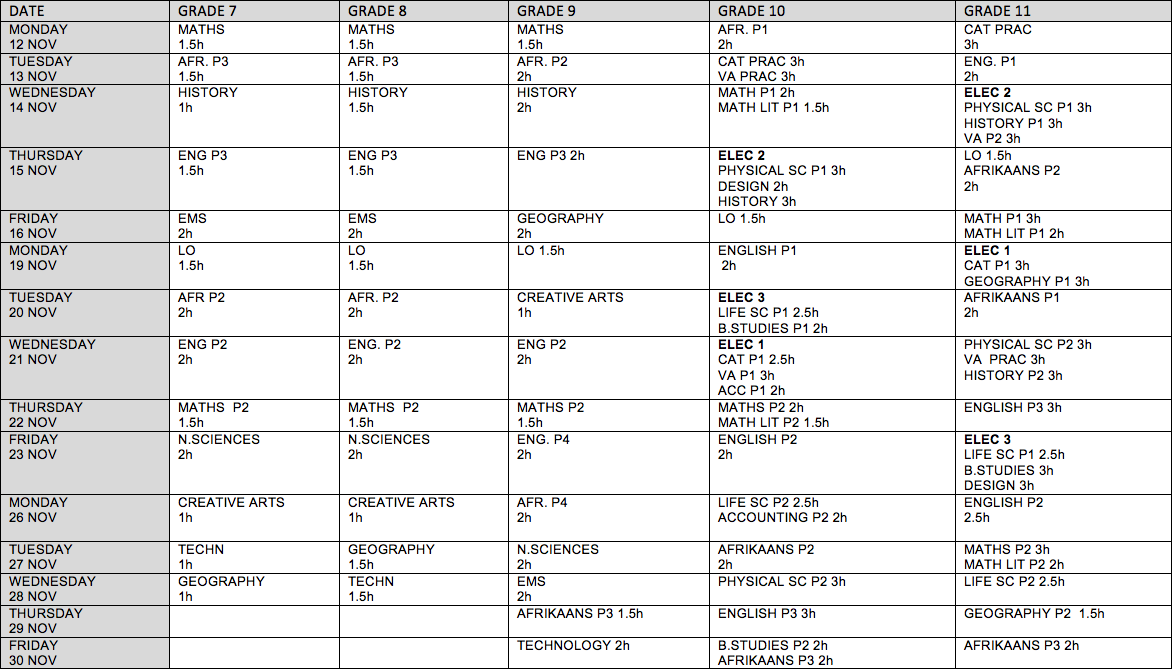 This week in assembly we were reminded to always think before we speak. If our words are getting us into trouble or hurting others, we’re showing others the very worst parts of us. Be kind and gentle. ‘Take care of your tongue like you would take care of your gold and silver’ ~ Ali Ibn Abi Talib A.S

Do you remember what you wanted to be when you grew up? Maybe a fireman? A baker? A ballerina? Whether or not you still hold those childhood dreams of twirling around in a pink tutu or rushing off to be the hero in a house fire, you probably have some sort of idea what you ultimately want to do with your life. But are you actually doing it? Are you working towards it? Or have you given up on your dreams? Have the burdens of daily life and negativity pulled you down?

Your attitude determines your direction…our mind is an incredibly powerful tool, and if you fill it with positivity you will experience positive results. Just so, if you allow negativity to take up space in your mind it will pull you in that direction.

So in order to counter all the negative influences around you remember the following:

Happiness is a choice…so be careful not to miss out on something so spectacular!!

This week our focus was on kindness and how we can be kind to those around us. Sometimes we don’t realise that what appears to be unimportant to us is actually very important to someone else. There is a saying, ‘Every little counts’. Sometimes, something little means a lot to the person receiving it. It might make their day. It is easy to forget to be kind. Being kind means thinking about someone else and being willing to put their needs first. We challenged learners to think about the ways in which people are kind to them. We hope that they will go on showing their kindness to their friends, parents and teachers.

We all know famous people because of the success that they have achieved. We have heard names like Katy Perry, Oprah Winfrey, Jay-Z, J.K Rowling etc. What most of us do not know is just how many times they failed before they actually succeeded.

Katy Perry dropped out of high school in 1999 to pursue a career in gospel singing. In 2001 Katy Perry released her first gospel album – of which only 200 copies were sold – before the record company went bankrupt! She moved to Los Angeles where she started singing popular music. She was dropped by 3 music labels, but that did not demotivate her to continue pursuing her career. She worked odd jobs and did back-up vocals until  2006 when her first hit single, I kissed a girl, launched her into stardom.

Oprah Winfrey had a very tough upbringing. Her mom was a single teenage girl with very little money. She was sexually abused by her cousin at the age of 9 and fell pregnant at the age of 14. Her baby died soon after birth. Her life started to change for the best when she went to live with her biological dad. He helped her focus on her schooling. Oprah was accepted with a full scholarship at Tennessee University.

She got a job at a local television station as a news reader, but was fired because the producer thought she was unfit for TV. Oprah would become one of the most successful TV personalities in the world!

Winston Churchill said “success consists of going from failure to failure without loss of enthusiasm”. We struggle sometimes from day to day to achieve our hopes and dreams. It is not always easy, but winners do not quit and quitters do not win! 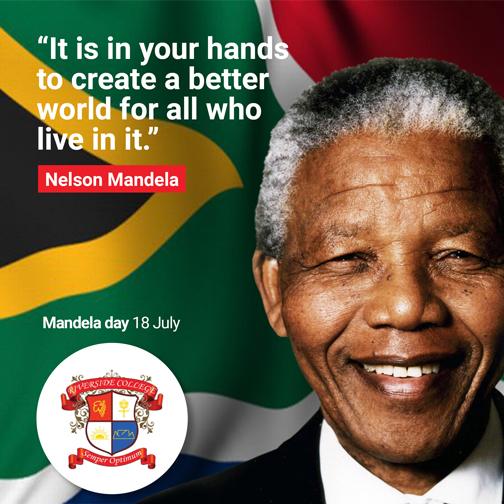 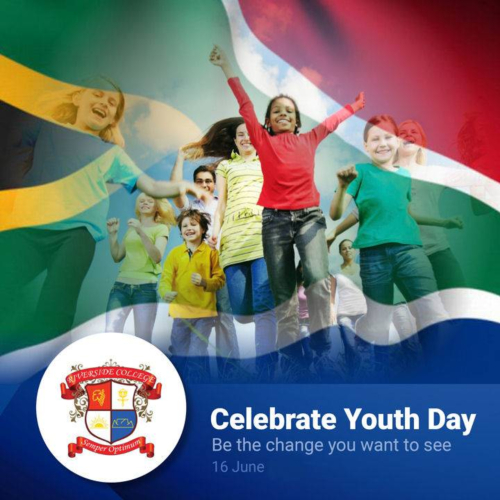